7 Advantages and disadvantages of paper money? 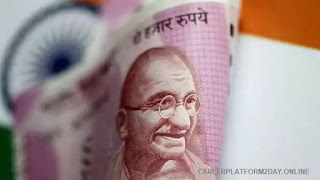 Paper money has got several advantages and disadvantages.

The following advantages can be mentioned:

Paper money practically costs nothing to the Govern­ment. Currency notes, therefore, are the cheapest media of exchange. If a country uses paper money, it need not spend anything on the purchase of gold or minting coins. The loss that a country suffers from the wear and tear of metallic money is also avoided.

Paper money is the most convenient form of money. A large amount can be carried conveniently in the pocket without anybody knowing it. It is very risky to carry on one’s person Rs. 5,000 in cash, but not in notes. It possesses, in a very large measure, the quality of portability that a money material should have. In a very small bulk, it can contain a very large value. Think of a currency note of Rs. 10,000.

One essential quality in money is that it must be exactly of the same type. Even among the coins, there are good and bad coins. But currency notes are all exactly similar. It is, therefore, a very suitable medium of exchange.

The value of paper money can be kept stable by properly regulating its issue. That is why there are many advocates of ‘managed’ paper currency.

Paper money is absolutely elastic. Its quantity can be increased or decreased at the will of the currency authority. Thus paper money can better meet the requirements of trade and industry.

Money in the form of currency notes can be cheaply remitted from one place to another in an insured cover.

Paper money is of very great advantage to the banks. They can keep their cash reserves against liabilities in this form, for currency notes are full legal tender.

(viii) Fiscal advantages to the Government of the paper currency are undoubtedly very great, especially in times of national emergencies like a war. Modern war cannot be prosecuted by taxes or loans alone. All governments have to resort to the printing press. In recent years in India, there has been great inflation. We must remember that by this means our Government has been able to spend hundreds of crores of rupees on various ambitious programs of development. Hence within limits, the issue of paper money comes in very handily to the government at a time of dire need.

But we cannot overlook the disadvantages:

(i) Paper money is of no value outside the country of issue. Gold and silver coins are accepted even by foreigners, as they have got some intrinsic value.

(ii) There is a possibility of damage to the paper. Fire may burn it; if the place is flooded, it is gone; it may also be eaten up by white ants.

(iii) A serious drawback of paper currency is the ease with which it can be issued. There is always a danger of its over-issue when the Government is in financial difficulties. The temptation is too great to be resisted. Once this course is adopted, however, it gathers momentum and leads to further note-printing, and this goes on till the paper currency loses all value. This happened in various countries in recent times: in Russia (1917), Germany (1919), China (1944), and so on.

An over-issue of notes, in other words ‘inflation’, brings many evils in its train.

Some of them are:

(a) Prices rise steeply. As a result, laborers and people with fixed incomes suffer greatly. The whole public feels the pinch.

(b) The indirect result of the excessive rise in prices is a fall in exports and a rise in imports. This leads to the export of gold from the country, which is not a desirable thing. Its balance of payments becomes unfavorable.

(c) The rise in prices also leads to a fall in the external value of the home currency. The rate of exchange falls. More home money will have to be paid to buy units of foreign currencies.

Really, paper money, if it is issued and regulated carefully, is without any disadvantage. All countries issue paper currency, and, in normal times, they do not suffer from it in any manner. Only when it is over-issued, does it become a great danger and a curse? It may cause grave discontent among the masses. When paper money is over-issued, there is inflation and prices rise. It hits hard several important sections of the people like workers and fixed- encomiasts. 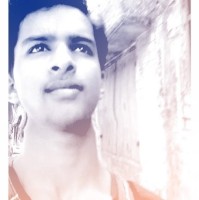 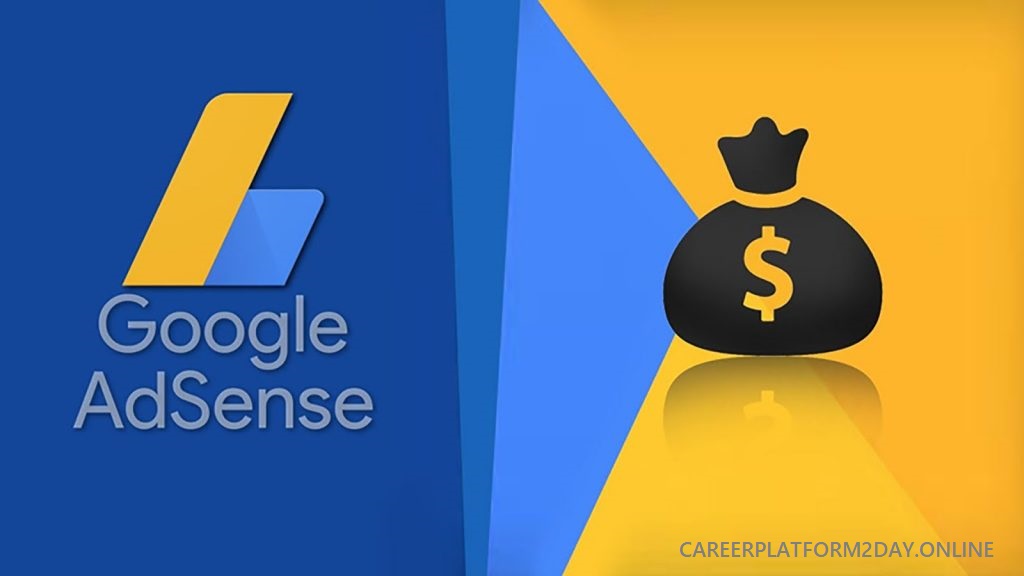 Home-based jobs are the most prevalent jobs, that let you work from home. Now the day’s majority of people want to work at home. These jobs suit best those who want to do part-time jobs to maintain the balance between their studies and daily routine work. Most the Home Based Jobs come with a flexible […] 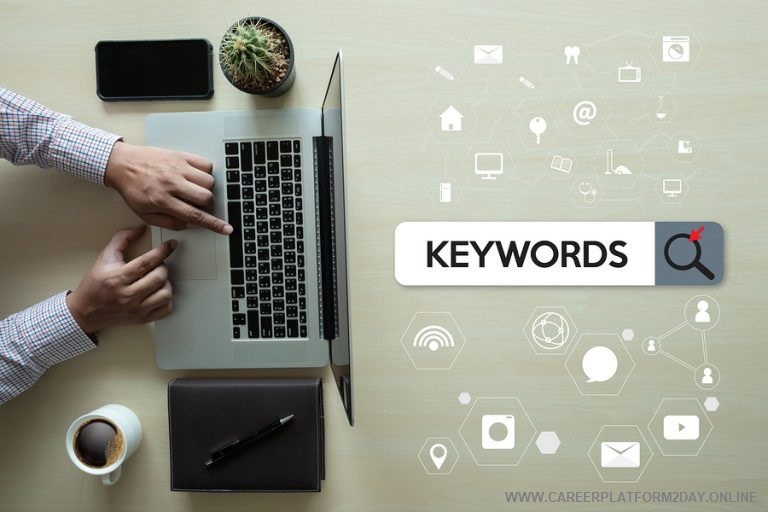 These are task-based micro job means whenever you complete the task you will be paid and the next task will be allotted. Through micro-works one can earn a minimum of Rs 20,000 per month. There are a number of like Cloud Crowd, etc. You have been provided with the micro tasks and once you have […] Super courses you should pursue for next 5 years job

Did you know that ethical hackers earn anything between Rs 800 to Rs 1,000 per hour? Usually, students wait for class 12 to pick a course that will increase their employment opportunities. While engineering, medical, science, and hotel management continue to dominate the list of popular career choices, one cannot ignore the advent of new […] 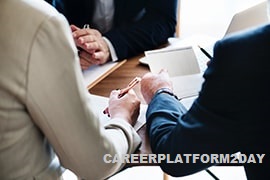 Clicking Ads Ad Clicking Work is being facilitated by many popular websites and is the most popular among days. It is comparably easier and thus primarily approached by millions of people interested to work at home. You can get paid simply by clicking and watching the ads for a few seconds. Online Survey Jobs  […]